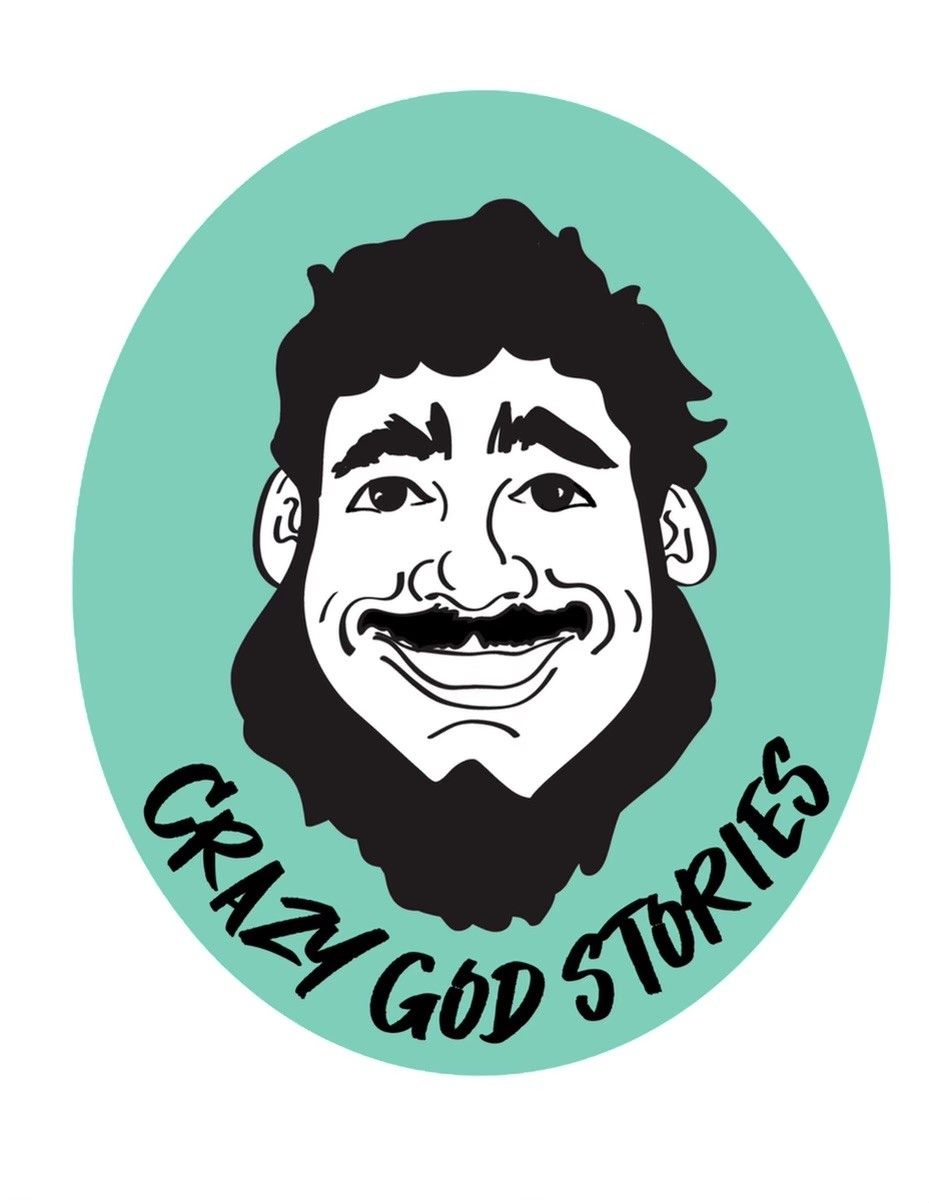 Chris and his guests…

In the way, Jesus was a carpenter. And Peter was a fisherman. Chris is a middle-aged, married with three kids mechanic. Just like Jesus and Peter and Paul and John, Chris determined to receive the love of the Father, and then the power of someone who was way beyond their natural abilities called the “Holy Spirit”. These ordinary guys with two eyes, two ears, a couple of arms and legs and probably B.O., dared to BELIEVE! And WOW! What they saw with their own two eyes was phenomenal! Lepers having their rotting flesh turn to supple skin, some guy’s shadow healing somebody, a bit of mud in the eye makes the blind guy see, a four-day-old corpse walks out of a tomb… super cool and radical stuff like that. Unnatural, unexplainable, wondrous and completely wonderful evidence of the supernatural love of a Crazy Amazing God! And it happened to Chris, over and over again, day after day, week after week as he simply believed.

And he’s not the only one! Chris is going to introduce you to others like him, who took God at His word, started listening to the Holy Spirit, and then just did what they were told, and then watched as God did what only He can do. Crazy amazing stuff! Loving people in incredible ways.

And then it will be your turn to be part of a CRAZY GOD STORY! After all, Jesus said, “the one who believes in Me, the works that I do, he will do also; and greater works than these he will do…” When people hear about the crazy amazing things God has done in the lives of others it strengthens them in their faith and empowers them to follow Jesus in new ways! Sounds like a plan! (for changing the Earth and for an amazing and truly inspiring documentary series!)

Join Chris in his Quest to bring this message to the world.
For more information on this project please contact:
Lisa Barnett
lbarnettmightymotionpictures@gmail.com
(780)257-3377