Restoring National One Church One Child+ Restoring National One Church One Child+

NATIONAL ONE CHURCH ONE CHILD 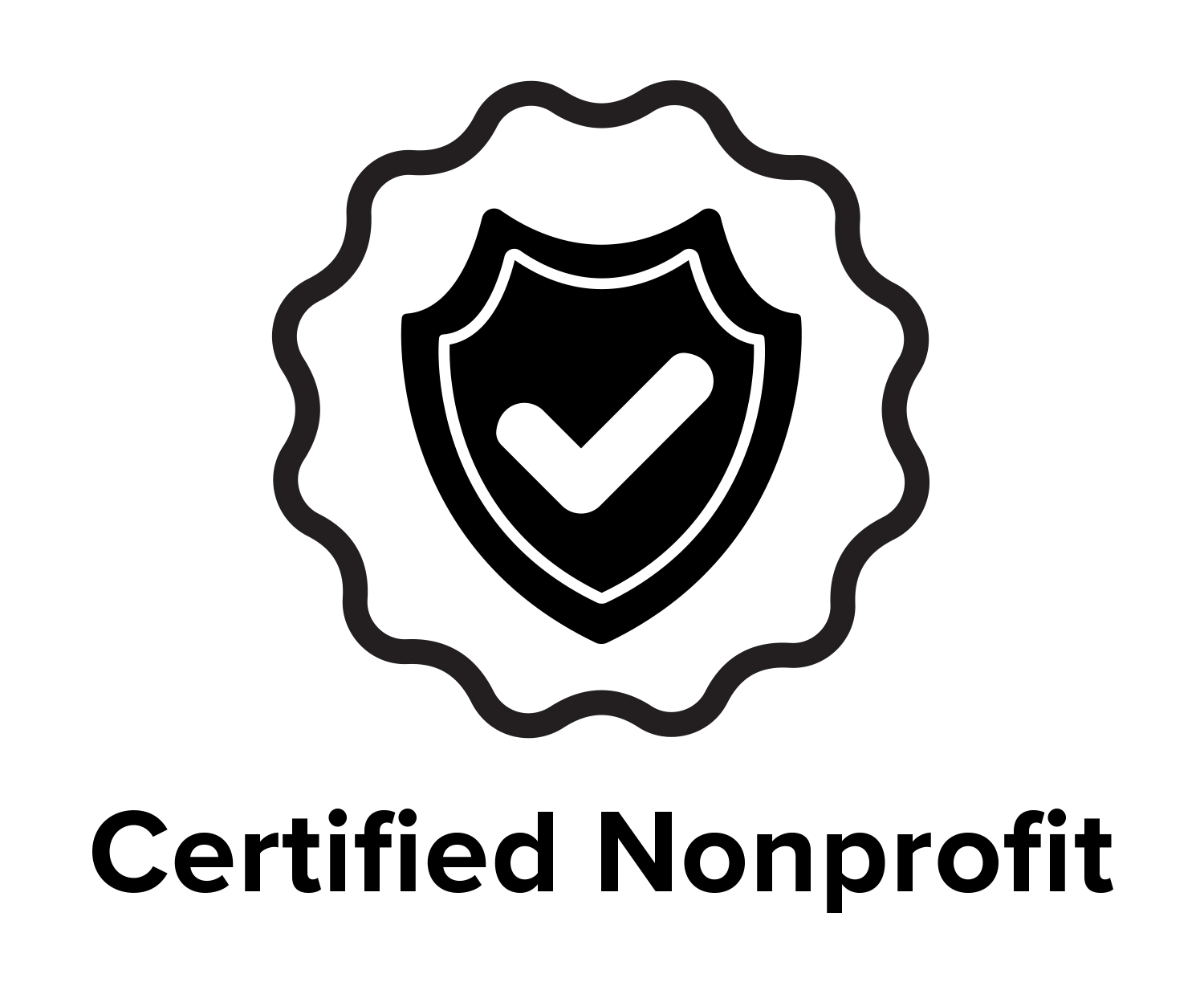 It is not often that someone’s good works are chronicled in a movie. It is even more uncommon for someone’s good deeds to be mentioned in their lifetime. The Father Clements Story is a made for TV movie about the first Catholic priest to adopt a child. It tells the story of Fr. George Clements, a Black parish priest in Chicago who became aware that a disproportionate number of Black children were languishing in the foster care system. His response was to adopt. The movie tells us that the Archdiocese was not inclined to allow Fr. Clements to adopt a child but Pope John Paul II gave his blessing and Father was able to adopt the first of four boys.

Fr. Clements was the first African American to graduate from Quigley Academy Seminary. He marched with the Rev. Martin Luther King, Jr. and worked with the Black Panthers in community service. He started the One Church One Child national organization in 1980 and this network has been responsible for the adoption of more than 394,000 children of all races and circumstances. The idea and goal of the organization is for each congregation to adopt one child and take them out of the foster care system.

Today there are approximately 140,000 children in the foster care system available for adoption. We stand firm in our belief that adoption is the best support that a foster child can receive and we especially believe that adoption into a Christian family is a blessing to the child and the family.

My family worked with Fr. Clements for over 40 years. Since his passing the national organization has been dormant. We intend to go forward with One Church One Child and to proceed under the Scriptural value system on which Fr. Clements based the organization. While the original emphasis of One Church One Child was the placing of Black children with Christian families, it has evolved to include children of all races and conditions. We intend to proceed with this work. Additionally, we intend to partner with ProLife adoption agencies and religious societies like the Sisters of Charity.

It is our hope to obtain funds in a modest amount to get the program in motion and we feel that our continuing efforts will bring funds through donations and grants. As it stands the 501(c)3 organization is current but we have no operating funds.  Please join us in our at campaign..

Fr. Clements was a remarkable man who remained modest and humble despite his many accomplishments. He understood like many successful people do that the Lord formed and facilitated his achievements. You can get a glimpse of Fr. Clements’ gracious character on Youtube which has some very nice interviews with him.